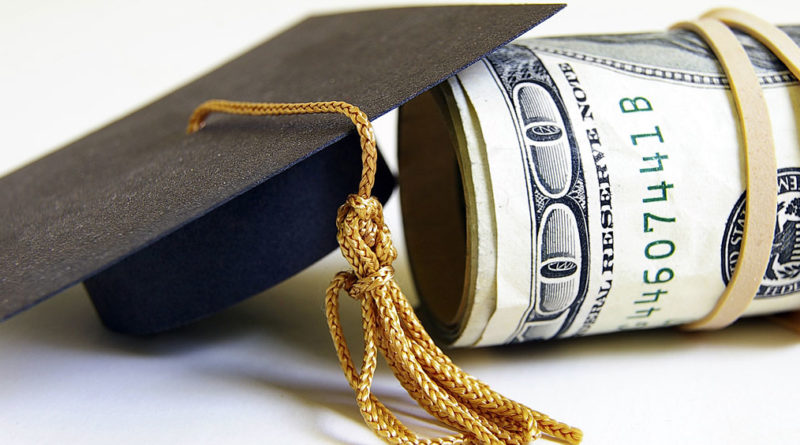 Many people in the United Kingdom have private pension funds, with sums of money ranging from £50,000-£1,000,000 (some higher some lower) which are invested into various forms of private investments and funds.

Many of these different products range from biofuels, to foreign land, agriculture, foreign businesses, UK businesses, and stocks and shares.

The Problem With SIPPs

The problem with SIPPs as an investment is the potential for mis selling, with people being sold investments with promises of “X amount of growth over X period of time” and when this doesn’t materialise, often this constitutes mis selling, which can often be cause for a compensation claim.

Many of these self invested personal pensions upon review were found to be mis sold SIPPs after investigation.

How Much Compensation Can People Win From SIPPs Claims?

Compensation for a successful SIPP claim can typically be £25,000-£60,000 plus, and the compensation comes from either the investment provider (SIPP provider) OR in many cases the FSCS (financial services compensation scheme), which offers investment protection for sums of money up to £86,000.

There is a variation in the amounts people can win, this is because of the different amounts of money people have invested in their SIPPs, the more invested the more compensation to be paid out should the claim be a success.

Many companies operate in call centres where mass cold calling has been used to sell investments to the public on an industrial scale, with a particular emphasis on high net worth individuals.

This has been done for the wrong reasons, instead of being from legitimate recommendations based on what will help to grow their pension, it has been sold for the purpose of the financial incentives for the company selling the investment to the public.

The mis selling of SIPPs still continues to this day, with people still being contacted through cold calls, SMS marketing, and email and being marketed to for investment through spam and unsolicited contact, and this was done on an industrial scale.

Since this issue began, many of the companies offering these investments have gone into administration, one such example of this is ‘GBC SIPP’, which hosted a self invested personal pension investment option called ‘Harlequin property management’, which enabled people to invest in property as part of a scheme, however GBC SIPP has gone into administration due to insolvency from all of the litigation held against the company for mis sold SIPPs.

How Long Does A SIPP Claim Take To Complete?

A Claim for a mis sold SIPP (Self invested personal pension) can take above around 3-4 months to complete, certain claims have been known to take longer.

Is There A Facility To Make A No Win No Fee SIPP Claim?

Some claims management companies offer a no win no fee claims service for victims of SIPP mis selling.

It would be a rarity for a company to attempt to charge an upfront fee for a self invested personal pension claim. 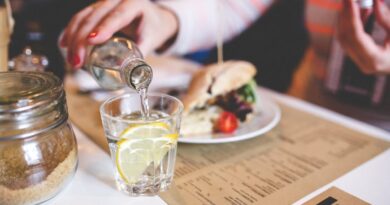 4 Tips To Spruce Up Your Resume for Remote Work 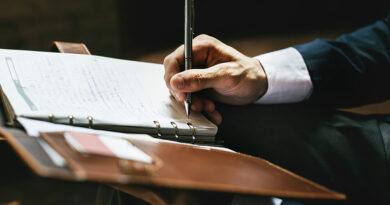