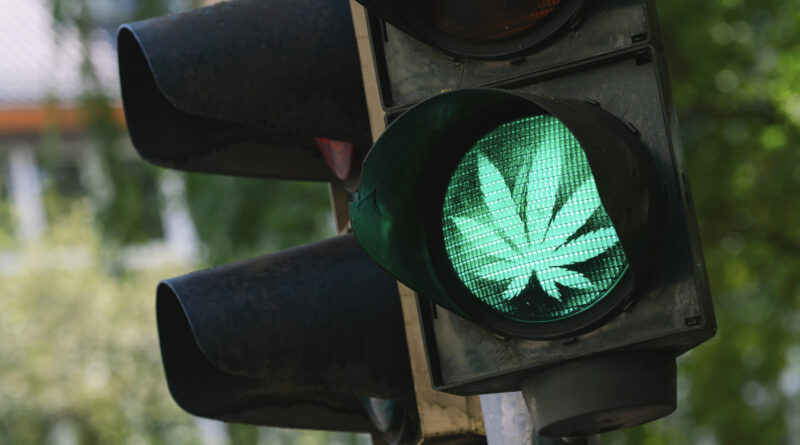 Despite being legal for both recreational and medicinal use in many states, marijuana could still cost truck drivers their job. In a similar way to how alcohol is legal but prohibited when you are driving, marijuana is considered to be a substance that will impair your decisions and actions when behind the wheel. While not referenced in truck accident FAQs, it is generally thought of that marijuana use for truck drivers is not allowed.

The Drug and Alcohol Policy by the Department of Transportation’s Office is sticking with regulations that require drivers to keep THC out of their system. Despite marijuana now being legal in over half of the US, it is still considered to be a Schedule 1 drug by the federal government, in the same class as heroin. Although states have legalized marijuana, this does not benefit the trucking industry since truckers are highly regulated federally. And no matter what state you live in, driving while under the influence of marijuana is illegal.

Failing a Drug Test for Marijuana Use

Overloaded truck accidents are not the only issue that truck drivers have to worry about when they are on the road. Being under the influence of drugs and alcohol can also cause a serious accident, and drivers that fail drug tests for marijuana use or cause a collision after getting high can face very serious consequences.

Regardless of the circumstances, truck driver employees are required to immediately terminate any employees who fail a test based on the regulations set in place by the DOT. However, this essentially prevents truck drivers from ever using medicinal marijuana, since the substance can stay in your system for some time even when you are no longer impaired from its use.

How Marijuana Use Impairs Driving

It is no secret that driving while under the influence is dangerous. However, the results can be unclear when it comes to cannabis use, with some studies finding that those who use marijuana actually have fewer accidents compared to drivers who do not use it. A study found that only 30% of participants who use marijuana failed a field-sobriety test, leading many truck drivers to believe that marijuana use may not be as dangerous as it is actually considered to be behind the wheel. However, despite these studies, cannabis use could still cost truck drivers their job until federal regulations are changed.

In recent years, the US Food and Drug Administration (FDA) has faced mounting pressure to remove marijuana from its current classification as a Schedule 1 drug, a listing that includes ecstasy, heroin and LSD among with many other dangerous substances. It means that by the federal government, cannabis is currently classed as more dangerous than cocaine and meth – all Schedule 2 drugs and illegal in all states. Many studies have also found that alcohol, which is legal for those over the age of 21, is much more deadly and dangerous compared to marijuana.

Despite being legal to use for recreational or medicinal purposes in many states, cannabis use is still highly regulated on a federal level, and it is illegal to drive while under the influence of marijuana even for medical purposes. 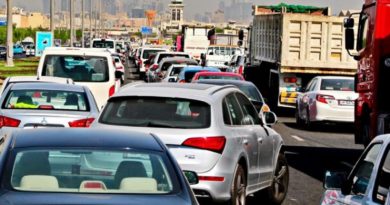 What Are the Typical Circumstances Dealt with by a Visitors Lawyer? 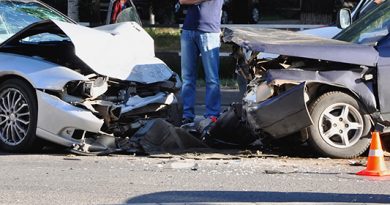 What To Do When You Are Involved in an Accident 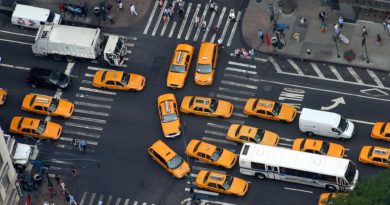